Heroin is an extremely potent and addictive opiate.

It creates an instant and intense relaxation and euphoria in the user and acts on receptors in the brain to suppress feelings of pain.
Users can quickly come to depend on these effects.

The drug is also physically addictive. A person’s tolerance will increase as they continue to use the drug, meaning users will require more to achieve the desired effect. This increases the probability of overdose.

Once a person has developed a heroin addiction, it is extremely difficult to stop using it.
Most people will require professional support.

Heroin puts users in a drowsy, semi-conscious state and slows their heart rate and breathing.

In some cases, this can result in coma or death.

When used persistently, heroin also changes the structure of the brain, negatively affecting decision-making and response to stimuli. It can also severely weaken the immune system.

Heroin abusers, particularly those with a history of drug abuse, may initially be able to conceal signs and symptoms of their heroin use.

But the loved ones and coworkers may notice physical symptoms of the drug as well as the possession of drug paraphernalia.

Drug paraphernalia is used to prepare, inject or consume heroin, such as needles or syringes not used for other medical purposes.

Users can build up a tolerance to heroin, leading to increases in the frequency and amount of heroin consumption.

Users are at risk of overdose or death because there is often no way of determining the quality of the drug.

In some cases, the body may be so dependent that withdrawal can be very dangerous.

Anyone attempting to quit using heroin should do so with medical supervision.

Our addiction treatment centres offer a personalized approach to treatment and recovery goes above and beyond the standard of care to provide you with long-term support and guidance on your road to recovery.

We help find the best heroin rehab option for you and support you through unique therapy methods that are adapted to your personal requirements.

Heroin addiction treatment can be a challenging life period for some individuals as heroin creates a very strong mental and psychical addiction if consumed on a regular basis.

We’ve saved many lives. We can help you or your loved one, too. Withdrawal from heroin is an intensely difficult process. Those who are addicted to heroin may experience severe withdrawal symptoms when the drug is out of their systems.

As part of all our addiction treatment programs Trafalgar offers medical detox process for those who are in need of it. As many people struggling with addiction also have mental health conditions, we provide expert treatment for concurrent disorders.

Our treatment team assesses each client’s substance abuse history. They may also look for other concurrent mental health and addiction issues such as opiate painkiller abuse or other prescription drug abuse that may have been a precursor to heroin abuse.

We are also prepared to offer long-term treatment options so the client can cope with the side effects of dependence on heroin with a solid support network in place. 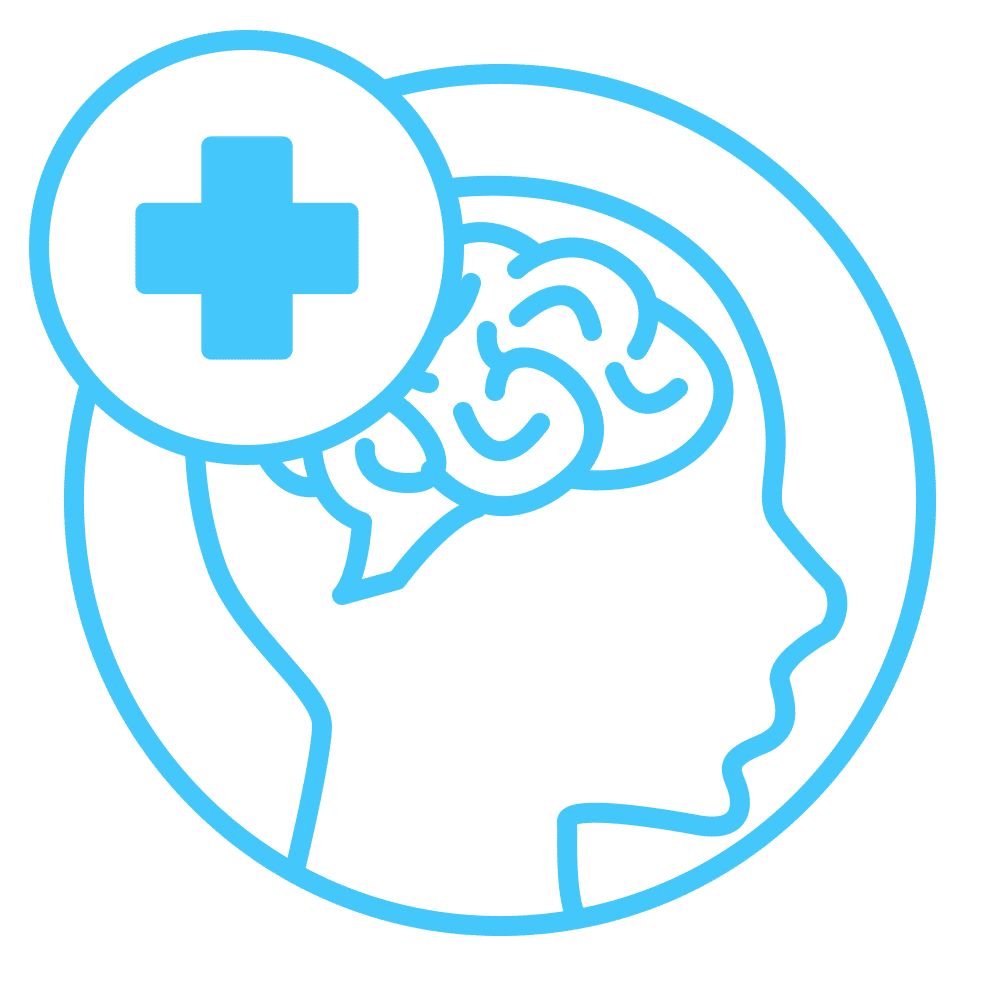 These programs are specific to your needs created by our senior addiction therapist team. All of our programs are evidence-based and accredited, and we do everything we can to maximize the effectiveness of treatment from heroin addiction.

We provide you with the medical support and concurrent mental health treatment you need to stay on the path to recovery. Our addiction treatment centres provide personalized heroin rehab programs in Toronto and Ontario.

Trafalgar Residence in Guelph provides 30, 60 or 90-day or longer residential treatment for heroin addiction and offers the most comprehensive and effective addiction treatment and mental health program in Canada.

We treat heroin addiction along with the underlying mental health issues like depression, anxiety, PTSD and panic disorders.

Our 4-week or 6-week Intensive Outpatient Programs allow you to receive heroin addiction treatment similar to what you would receive in our residential treatment facilities, but allow you the opportunity to continue working and go home at night.​​​​

With our unique and effective heroin addiction recovery and mental health programs, you can make sure that your road to recovery is safe, effective and tailored to your precise needs. We are dedicated to helping you overcome your struggles.

If the Intensive Outpatient Program does not fit into your schedule, or if you need to focus on a specific area of concern, we will tailor our heroin abuse program for you based on your schedule, needs, and budget.

You can also enrol in our Virtual Programs and still receive a comprehensive and structured treatment. The best part of our secure, end-to-end encrypted platform is that it allows you to start your recovery journey in the comfort of your home.

While recovery can never be guaranteed, Trafalgar provides clients with the best possible foundation for lasting sobriety.

As recovery is a lifelong process, we also provide you with access to specialized Aftercare support through our traditional Aftercare and ContinUCare programs as well as Continuation of Care that helps prevent relapses upon graduation from our addiction treatment centres.

We start your treatment with the admission process and continue to support you long after initial treatment is completed.